Home > Looking at the Digital Social Economy: Scaling is the challenge

Looking at the Digital Social Economy: Scaling is the challenge

This article is an excerpt for a paper written by Samuel BRULISAUER, Anastasia COSTANTINI, Gianluca PASTORELLI

If you are interested in this topic, Diesis Network is co-organising on October 29th with its member Innova eG, a workshop on “Social Economy Enterprises in the Digital Transition: Digital platforms”, in the framework of the ‘European Social Economy Summit’ (#EUSES) Mannheim 2021.

Make sure to REGISTER HERE. Workshop starts at 1:15pm.

In the first two decades of the new century digital technologies have started to reshape work, leisure, behaviour, health, education, money, governance, and other aspects of human life. The term digital transformation is used to describe these social, cultural, and economic changes resulting from digital innovations, and we can identify four socio-technological areas in which people are particularly affected by this transformation: work and income, goods and services, money and finance and state and governance.

In this context, a growing number of social economy innovations aim to create an internet and digital appliances that put individual users and society first. Social economy enterprises and organizations are either based on participatory governance where users are ultimately in (partial) control over the platform/technology, or bound by a statutory purpose asserting the priority of social and environmental goals before financial returns. 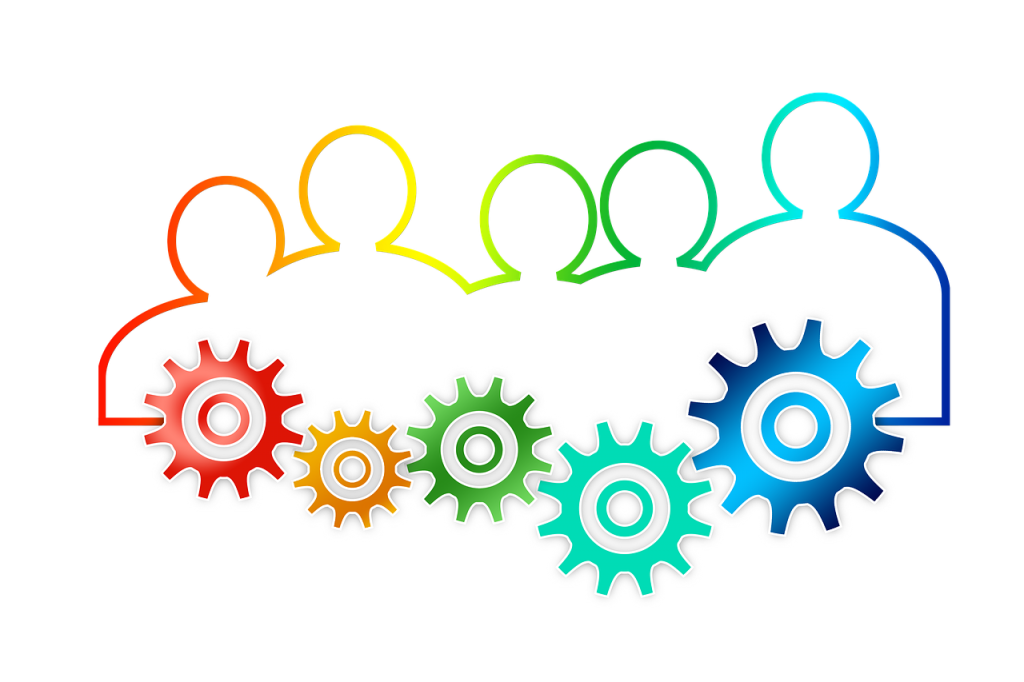 All of the discussed potential of the social economy to manage and leverage digital technologies for social goals depends on one central condition: whether social economy enterprises can achieve enough growth to matter, and in many sectors, compete with profit-oriented firms. As the United Nations Economic and Social Council (ECOSOC) suggests, the key question is how to bring  to maturity for providing benefits at a global level and on a large scale. Building up the necessary ecosystems for engaging all stakeholders, developing necessary standards and resolving security issues are key pre-conditions for accelerating its adoption. This scaling challenge is particularly difficult for two reasons.

The first set of difficulties arises from the social and environmental concerns accompanying digital technologies as such. As the digital social economy puts users at the centre and is at the same time concerned with the sustainability of its actions, it cannot simply disregard peoples’ worries about technology. Many workers are wary of adopting digital technology appliances, given how fiercely some have fought against platform contenders in the transportation, tourism, and other industries. Indeed, joining the digital social economy may feel like a “deal with the devil” and requires that people (re)gain trust. An important step is therefore to promote the awareness and skills of communities and users. This not only serves to show the potential benefit of digital technologies, but also that they can remain in the driving seat of this transformation if they choose to participate in digital social economy enterprises.

Moreover, to fulfil their commitment to user-centeredness and sustainability, social economy enterprises must crucially avoid the social and environmental problems that other digital technology initiatives are typically criticized for. This may seem like a no-brainer given that many digital social economy businesses derive their very raison d’être from the correction of such flaws. But the temptation to reproduce some of the social and environmental vices typically remains high in spite of progressive purpose statements. If platforms warrant interoperability and users’ right to transport their data, they make it easier for users to leave.  If they refrain from collecting and interpreting every bit of data they can get from users, they might miss important learnings and even fail to innovate in time – again provoking the departure of users. Such concerns are omnipresent in both conventional and blockchain-enabled platforms, and a strict prioritization of users may pose serious limits to the enterprises’ ability to grow. 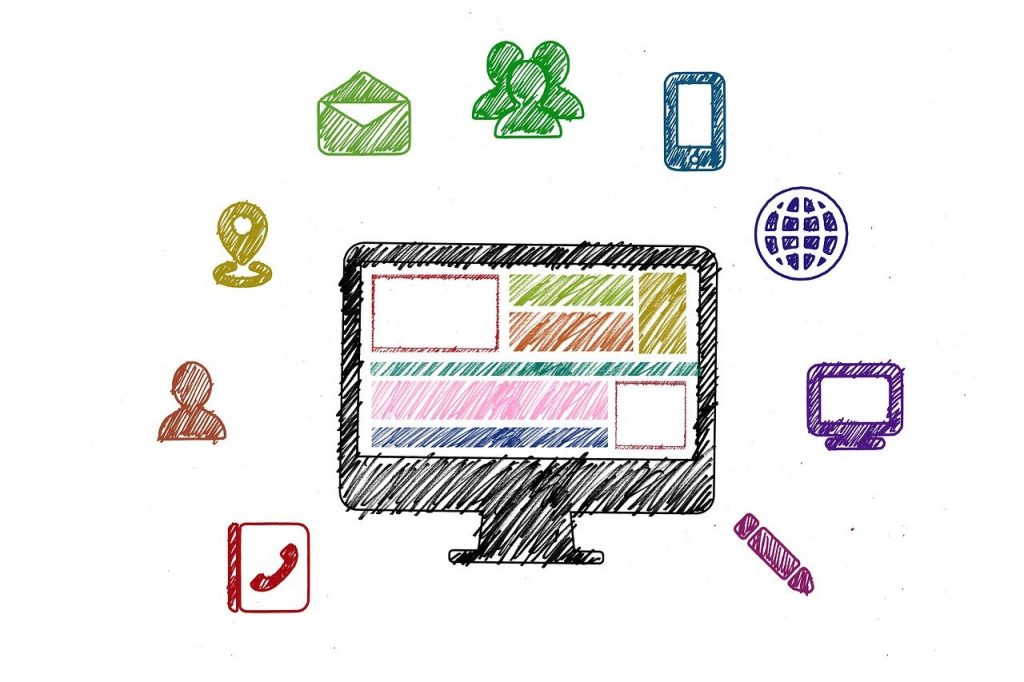 The second challenge is related to the abovementioned networks effects typical to platform markets and to particularities of digital technologies more broadly. As the utility of platforms increases with the number of users they accommodate, it becomes more difficult to convince users to move from a large incumbent to a SEE provider. This is true even if the contending platform outperforms the current leader in all technological and social regards. Several SEEs have developed exactly to facilitate this scaling challenge for other enterprises.

Mastering the scaling challenge for the digital social economy crucially depends on the entrepreneurial creativity, skill and commitment that often seems so abundant for profit-oriented innovation. This may be related to a tendency of people interested in social problems to focus their time and energy on research, regulation and support of digital innovations rather than on taking action themselves. Another reason could be that culture and curricula of business schools and entrepreneurial networks are still strongly rooted in profit-oriented entrepreneurship. People interested in promoting social goals could feel less attracted to such places, or gradually adapt to the dominant paradigms. Of course, these can eventually be replaced by more sustainable ways of thinking and acting. But whether the potential of Social Economy in the Digital Transition will ultimately materialize depends on one single parameter: how many people decide to actively engage in developing and participating in the digital social economy.

Register to the event co-organised by Diesis Network

Criscitiello, Ra. “There Is Platform Power in a Union’. In Ours to Hack and to Own: The Rise of Platform Cooperativism,  New Vision for the Future of Work and a Fairer Internet”, edited by Trebor Scholz and Nathan Schneider. New York / London: OR Books, n.d.