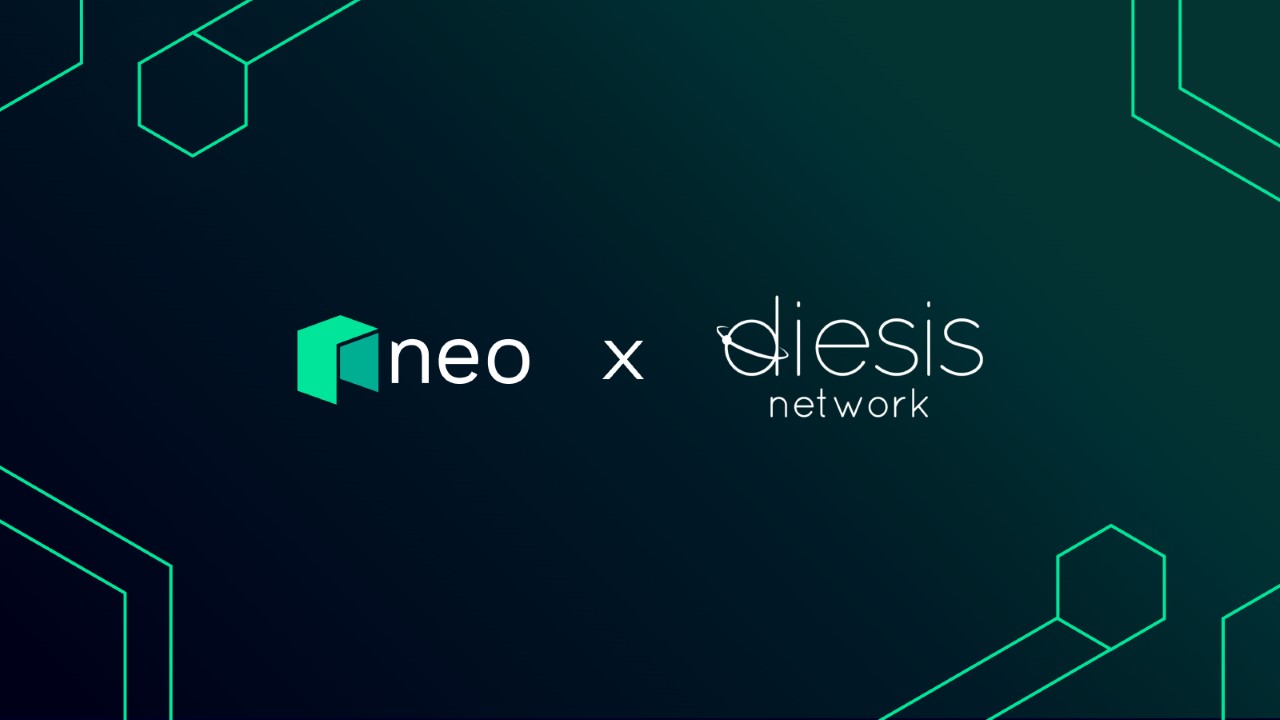 Diesis and Neo Collaborate to Boost Social Economy Blockchain Use

Neo is an open-source community-driven blockchain platform. Its vision is to be an open network for the Smart Economy. As a pioneer in the blockchain industry, Neo is the first blockchain to implement a BFT style consensus mechanism and the first to offer all-in-one development experience with its recently upgraded Neo N3 version.

Neo and Diesis have signed a MoU to collaborate on a series of initiatives such as research, trainings and hackathon to identify and support social enterprises with blockchain use cases. With its recently announced USD 200 million fund to support ecosystem growth, Neo will also provide funding for decentralised social economy enterprises applications built on Neo.