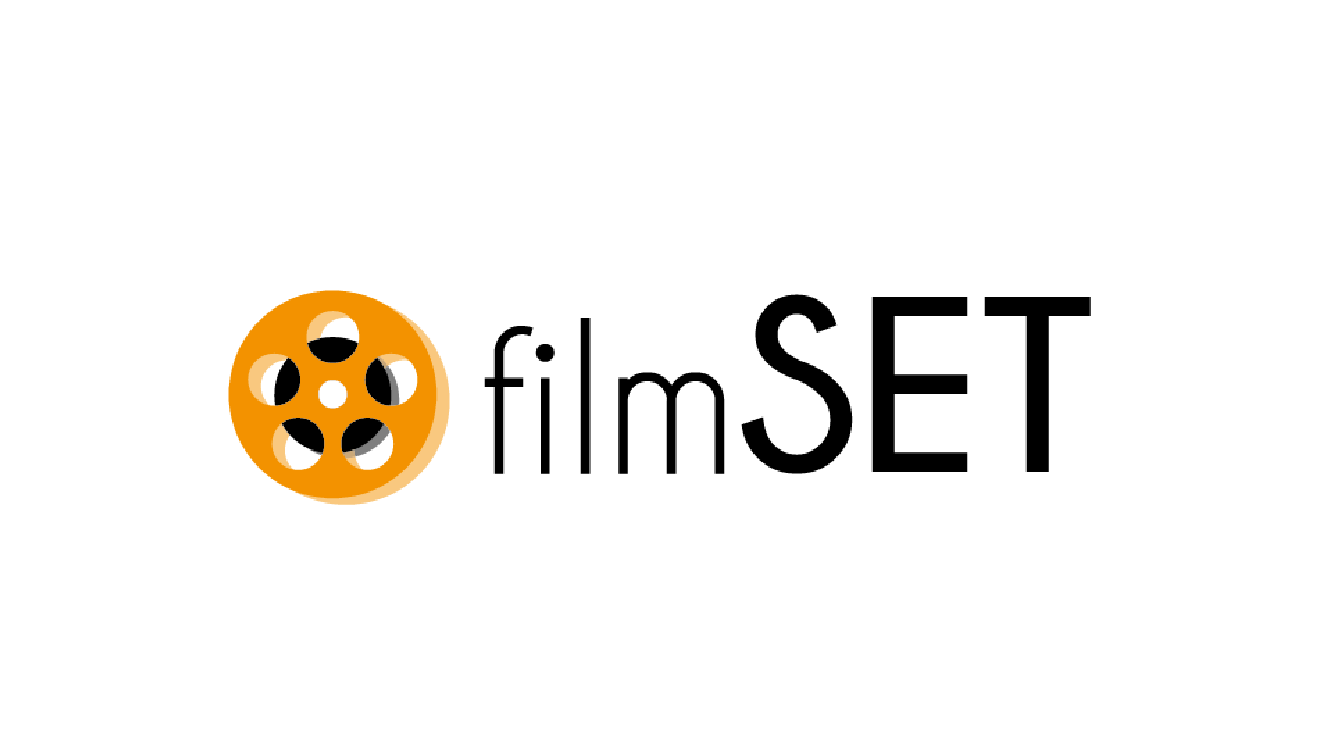 The objective of the FILM-SET project was to promote a thematic tourist route focusing on European cinema. Based on experiential tourism, which is hugely valuable for Europe’s film industry and cultural heritage, the project aimed to develop a Travelling Film route representative of how film-makers have been inspired by small, smart and significant European towns and landscapes to shoot their best films. Through a selection of films, the route represents how Europe’s common heritage, history, values, traditions, social, cultural and vital atmospheres are reflected through a structured network of emblematic film locations. DIESIS was in charge of selecting the movies and developing a touristic route in Belgium. It also coordinated filming at the selected locations.